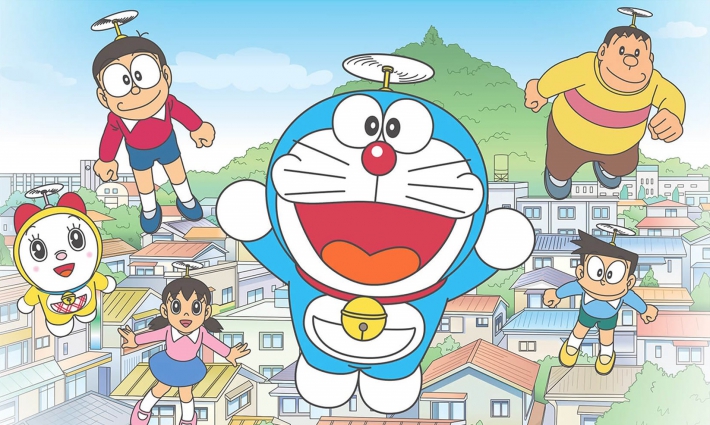 A popular manga library for hotel guests in the lobby on the first floor of the hotel.
We have received [English version] Doraemon (manga) for overseas customers (* 'ω' *)

If it is a Japanese, surely the masterpiece "Doraemon" that everyone has seen once is
It ranks first in the ranking of "Japanese characters proud of the world" ranking.
(By the way, 2nd place is Kitty, 3rd place is Pikachu.)

The reason why "Doraemon" is so popular ...
It is said that the tools provided by "Doraemon" are interesting, the story is easy to understand, and the fantasy feeling of coming from the future is giving a dream to the child.

By all means, when staying at Plaza Hotel Tenmonkan [English version] Doraemon, how are you?
You can read the manga of the manga library in your room (* 艸 `) 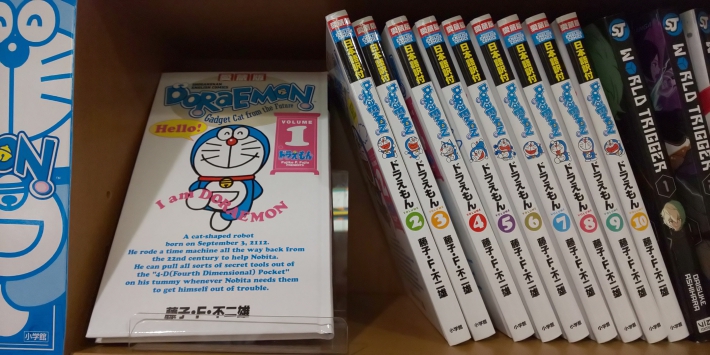